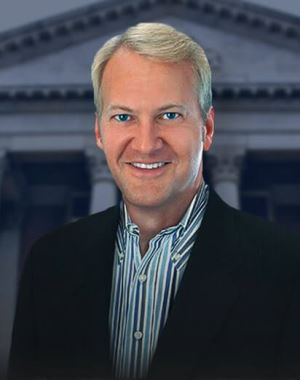 The organization, which has been around since 1993, also requires prospective attorney members to adhere to a set of strict objective qualifications. Applicants must demonstrate that they acted as Principal Counsel (as defined by the application) in at least one case that resulted in a favorable settlement or verdict of at least one million dollars. Applicants seeking membership in the Multi-Million Dollar Advocates Forum, which was founded in 2007, must demonstrate the same but in at least one case resulting in a favorable result of at least two million dollars.

When taking on a case—whether a car accident claim involving catastrophic injuries, a work-related injury case, or any other type of serious personal injury matter— the team is committed to providing the same quality of representation to each and every client. This is true whether the case is big or small, the damages massive or relatively minor. While not every case is a million or multi-million dollar case, every client deserves to have their story heard, their rights protected, and their future restored. At Aaron Sachs & Associates, P.C., they firmly believe this, and this is something the firm strives to achieve with every single case and every single person they represent.

*The choice of a lawyer is an important decision and should not be based solely on advertisements. Attorney meetings by appointment only. Past results afford no guarantee of future results. Every case is different and must be judged solely on its own merits.