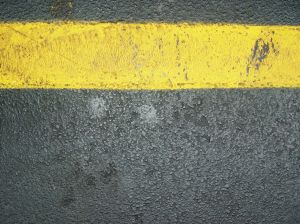 Yesterday, ten people were killed in northern California when a FedEx truck veered across a grassy highway median and struck a bus filled with high school students en route to a college visit, causing an explosion. According to USA Today, the truck driver and the bus driver were among the dead, along with eight passengers on the bus. In addition, an estimated 36 or 37 other bus occupants suffered injuries ranging from life-threatening to minor. The victims were reported to suffer burns, broken bones, and head injuries. First responders reported that the aftermath was nothing short of catastrophic. "The victims were all teenage kids. A lot of them were freaked out. They were shocked. They still couldn't grasp what happened," said Jason Wyman of the Volunteer Fire Department in Orland, CA. In the coming weeks, authorities and safety officials will conduct an investigation into what factors may have contributed to this terrible crash.

Because of their massive size and weight, accidents involving large commercial trucks can be extremely dangerous for other vehicle occupants. Here are a few factors that commonly play a role in these crashes.