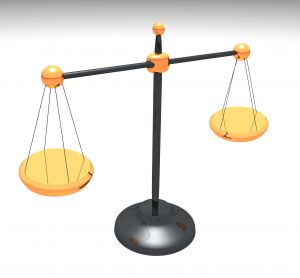 Much of the evidence against Casey Anthony was circumstantial. Anthony was admittedly a liar. She was, in fact, convicted of providing false information to law enforcement officers. However, Missouri personal injury attorneys believe that the jury couldn't buy the prosecution's theory that she killed her daughter so she could party and hang out with her boyfriend.

"If you're gonna charge someone with murder, don't you have to know how they killed someone or why they might have killed someone or have something where, when, why, how? Those are important questions. They were not answered."

To properly perform their role, jurors must weigh all the conflicting facts and theories, and be prepared to return a verdict of not guilty if they believe a conviction would be unjust.

Some legal analysts are claiming the prosecution overcharged the case; if they had charged her with lesser crimes, instead of first degree murder with the possibility of the death penalty, they would have had a better chance of conviction.

And many people are now wondering, if more evidence comes to light--can there be an appeal of the verdict? According to our laws, Anthony was acquitted of the murder of her daughter. An acquittal cannot be appealed. For Casey Anthony, the murder case is over, except for any time she might serve from her "misleading law enforcement" convictions.