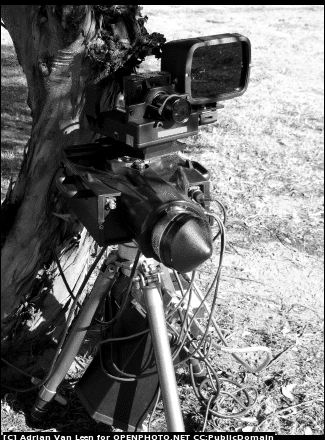 The Reducing Accidents on Highway 152 Task Force spent months conducting studies in order to come up with solutions to reduce traffic accidents in one of the most car accident prone areas of Kansas City Missouri. The task force was charged with looking at the 152 Corridor from Flintlock Road to Highway 291. In 2010 two of the intersections along this corridor ranked in the top five for number of accidents in the City. The intersections are just west of Interstate 35 and they are 152 and N. Flintlock, ranked number one, and 152 and N. Church Road, ranked number three.

Reducing Accidents on Missouri Highway 152 Task Force
The task force included many people from all aspects of the community, which provided a well-rounded team able to identify the problems and then provide a variety of solutions from multiple angles of community perspective and use. The task force was convened by Kansas City MO Police Department (KCPD) and included both police and city leaders from Kansas City and from Liberty Missouri. The task force was also made up of members of the Liberty School District, local business representatives, the Missouri Department of Transportation (MODOT), and concerned citizens. It was important to include Liberty School District because Liberty school buses travel this corridor over 100 times a day. The task force began meeting in March 2011 and the entire report is available on KCPD's website.

Missouri 152 Recommendations in Order of Priority
The task force determined that congestion was one of the biggest issues as well as the change from a divided, uncontrolled interstate to an area with city streets and traffic lights. They recommended that the greatest impact solution would be to resurrect plans for Flintlock Flyover. The Flyover would move approximately 7,500 cars daily from the 152 Corridor by diverting traffic from Highway 152 and N. Flintlock south and crossing it over Interstate 35, connecting on the east side of I-35 near Pleasant Valley Road. This would also have the benefit of reducing the number of school buses in the corridor. Other priority recommendations include:


MODOT is also evaluating reconfiguring the lanes on 152 in the hopes that lane realignment would improve traffic flow and reduce some congestion.

The task force recognized that enforcement efforts have little impact on the problem, but should remain as a small part of the solution. The next part of the process is to find funding and convince the policy makers of the need to find and/or redirect funds for the projects. They also felt some of the solutions will probably require more study.

The Kansas City Missouri car accident lawyers appreciate all efforts to reduce car accidents and the resulting injuries. We work with people injured in car accidents. For a free consultation meeting call 1 888-777-AUTO (2886).