A tragic hit and run accident that happened in Overland Park, Kansas will be of interest to our Springfield MO personal injury clients. A woman driving under the influence of drugs hit and killed a pedestrian; a 70 year old grandmother. Springfield personal injury lawyers have recently heard that the driver, Jill Conaghan, pleaded no contest to the charge of involuntary manslaughter, and was sentenced to three years and six months in prison. 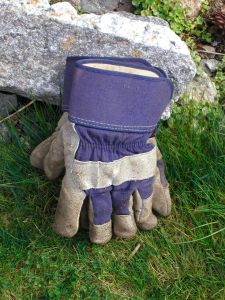 Sandra Carocari, 70, was gardening in her own front yard at the time of this unexpected accident. A van driven by (at that time) 19 year old Jill Conaghan swerved, veering off the road and hitting Carocari, who died at the scene. Conaghan at first drove away, but later returned with her father to the scene and confessed her part in the accident.

Conaghan also received a six month concurrent sentence for leaving the scene of an accident, which is considered a felony crime in Missouri if anyone has been injured or killed.

The question many of our clients ask is, "are there also grounds for a civil suit as well?" In the case reported above, Ms. Conaghan was sentenced during a criminal proceeding. Many people are under the misapprehension that when a person is convicted of a crime, the victims or their families will be compensated financially--but this requires a completely separate proceeding.