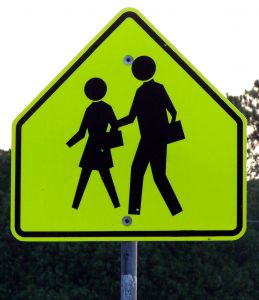 Missouri Department of Transportation (MoDOT) issued a press release Monday November 14, 2011 with information about the number of pedestrian accident fatalities so far in 2011. The numbers are cause for concern in Greene County and throughout Missouri. MoDOT is concerned for the safety of pedestrians and wants to raise awareness. And Greene County Missouri pedestrian accident lawyers want to raise awareness too. So with that in mind, here are some of the statistics to help you be aware of the dangers.

As of the end of September, 2011, 54 pedestrians have died as a result of pedestrian traffic accidents in Missouri. One reason for concern is that 57 was the total number for 2010 pedestrian fatalities. And if the current pace is maintained (six pedestrian deaths per month), Missouri will end 2011 with 18 more pedestrian deaths, for a total of 72 pedestrians killed in motor vehicle related accidents.