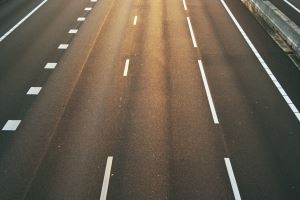 This is one of the saddest stories Missouri Personal Injury lawyers have written about in a long time. Despite safety checkpoints, despite the state patrol and other government agencies efforts, drunk drivers were still out on the roads this Fourth of July causing heartbreak, ruining lives and killing people.

This accident happened on I435, near 63rd St. in Kansas City, Kansas. Apparently, a drunken motorist was driving down the wrong side of the highway, before the fatal car crash. Diane K. Bronson and her daughter Anna, of Belton, were killed.

The driver, Felix Solano-Gallardo, 18, of Kansas City, Kan, was charged with two counts of involuntary manslaughter. Tests two hours after the accident confirmed his blood alcohol level at 0.185--more than double the legal limit.

Apparently, Gallardo had two different Mexican ID cards on him, leading prosecutors to suspect he is an illegal immigrant. When questioned, Gallardo was uncooperative with police. He immediately asked for an attorney via interpreter.

According to police, Gallardo had been driving the wrong way for at least 14 miles before this accident happened. They believe he ran another motorist off the road right into a concrete median on I70 near Harrison Street, earlier that same day.