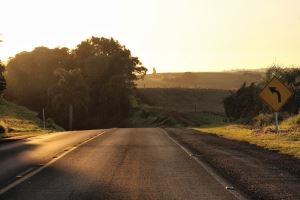 Despite numerous national campaigns and safety initiatives, the problem of distracted drivers continues to plague motorists in Springfield, Missouri and throughout the U.S. In this post, our personal injury lawyers share 10 facts about distracted driving and its connection to serious car accidents and their resulting injuries.