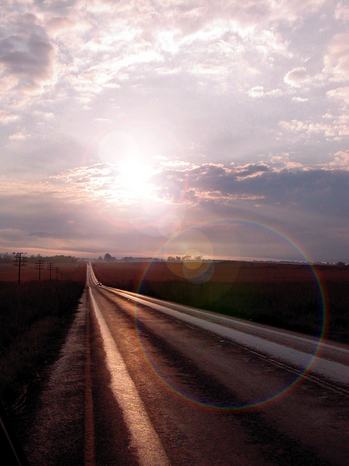 The Missouri Highway Patrol just released the latest traffic accident statistics for all of Missouri, including specific numbers for the southeast region of the state.

Our Cape Girardeau car accident lawyers wanted to share these traffic fatality statistics to help promote traffic safety and accident awareness in southeast Missouri drivers. It is our hope that with this information we will all drive a little more safely.

What do these statistics mean for Southeast Missouri drivers?
As you can observe from the decreasing numbers above, Missouri roadways have become safer each year. From 2005 to 2010, there were 436 fewer traffic deaths, a decrease of 35%. Unfortunately, we are presently seeing a 28% increase in the number of statewide fatalities when compared to this time last year.

Overall, we're seeing positive changes, but we would also hope to see the number of car accidents and traffic fatalities continue to fall. To achieve that end, we all need to be active about implementing safer practices while we're behind the wheel.

Certain behaviors are easy to modify. For instance, we can put down our cell phones. We can avoid drinking and driving, and driving when we're overly tired. We can slow down. We can choose not to drive aggressively. If we all make these simple adjustments, our roadways will continue to become safer.

It's essential that drivers are proactive about these issues. Education and awareness are the first steps toward avoiding fatal car crashes - through our blogs, we share information in the hope of informing and educating Missouri drivers about safer practices. However, knowledge is only the first step: drivers have to take what they know and put it into practice when they're behind the wheel.

If you or a loved one has been injured in a car crash, contact our Cape Girardeau office: call 1-888-777-AUTO to schedule a free initial consultation.